According to the Census on Foreign Liabilities and Assets of Indian Direct Investment Companies 2016-2017 released by the Reserve Bank of India (RBI), Mauritius was the largest source of Foreign Direct  Investment (FDI) in India with 21.8 share at market value, followed by the United States, United Kingdom, Singapore and Japan.This census yields comprehensive information on the market value of foreign liabilities and assets of Indian companies arising on account of FDI, Overseas Direct Investment (ODI) and other investments.

Mauritius has for the fifth year in a row ranked first in the Mo Ibrahim Index of African Governance (IIAG), with a score of 81.4, representing an increase of 3.1 since 2007. The Index monitors good governance and leadership in Africa, which, as de ned by the Mo Ibrahim Foundation, represents the provision of political, social and economic public goods and services that every citizen has the right to expect from their countries. 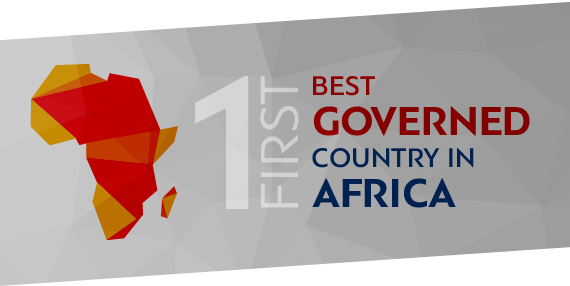 The four categories of governance as assessed by the Index are:

This measure is in fact one of the initiative of the Mauritius National Budget 2017-18, to bring Mauritius’ data protection framework in line with international standards namely with the new EU General Data Protection Regulation (“GDPR”) and the European Convention for Protection of Individuals with regards to Automatic Processing of Personal Data. It also aims to align the Mauritius provisions for data protection with the current and challenging technological and other advancements that have occurred.

The GDPR was adopted by the European Union in 2016 and replaces the previous EU Directive on data protection. It aims to better protect all EU citizens from privacy and possible data breaches. The GDPR targets Data Controllers, who process personal data on EU individuals. This means that the applicability of the GDPR is far reaching and goes beyond EU territories, which also implies that the GDPR will be effective to any Mauritian person or organisation which holds or uses European personal data. Personal data involves for instance holding a passport copy, proof of address, social media updates, photos, computer IP addresses, medical claims, payroll administration, financial information or accessing personal information on a remote server in the EU.

The increased accountability and broadened duties of Data Controllers will make organisations implement controlled business processes resulting in a higher level of security. The 2017 Act puts at heart the human right to privacy, thereby strengthening control of data subjects over their personal data and promote safe transfer of data to and from foreign jurisdictions. The new act encompasses new elements such as ‘biometric data’, ‘generic data’, ‘pseudonymisation’ and most importantly the expansion of the definition of consent. The new act will require Data Controllers to use clear and simple terms for requesting the consent of individuals for processing their data, which means that privacy notices should avoid technical and legal terms. 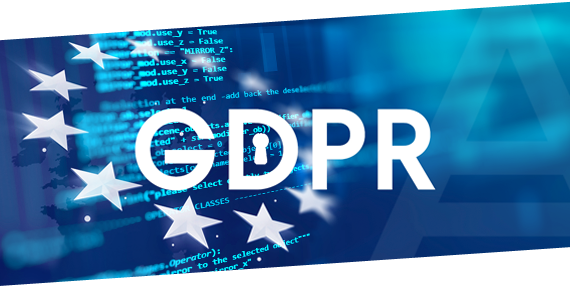 Consequently, the Financial Services Commission (the ‘FSC’) has issued a Circular Letter on the Code to inform licensees of their obligations with respect to the new code which is applicable as from the reporting year (financial period) ended 30 June 2018.

The Code which applies to Licensees having the statutory obligation to comply with the code and those licensees providing financial services adopts a ‘principles-based’ approach and the core of the Code consists of 8 corporate governance principles (the ‘Principles’) namely;

The implications of the provisions are as follows: 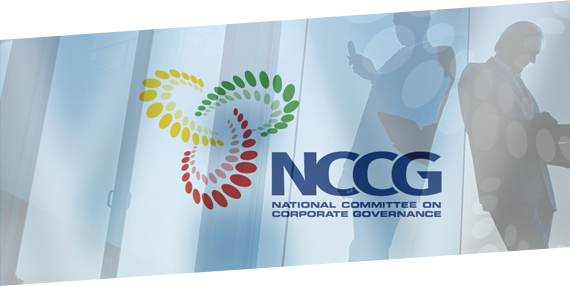 Relevant licensees should disclose compliance with the Code on an ‘apply and explain’ basis in the manner laid out in the code. They should also inspire themselves from the guidance provided in the Code and make other appropriate disclosures.

All relevant licensees shall ensure that their Annual Reports/ Audited Financial Statements are accompanied by a Directors’ Statement of Compliance with the Code in the form and manner provided in the Code.

The auditors of the relevant licensees shall assess any explanation in cases of non-compliance and shall make a report in the form and manner provided in the Code.

The FSC, as the regulator of non-banking financial services and global business sectors will monitor the application of the Code and adherence to corporate governance principles by the relevant licensees.

Stay up to date and get the latest news and insights

* We hate spam too